Fear on the Catwalk - Language Course Italian Level A1 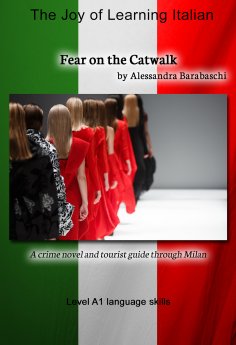