The Elves And The Shoemaker 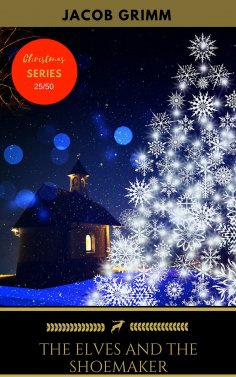 "The Elves and the Shoemaker" is an often copied and re-made 1806 story about a poor shoemaker who receives much-needed help from elves.

The original story is the first of three fairy tales, contained as entry 39 in the German Grimm's Fairy Tales under the common title "Die Wichtelmänner". In her translation of 1884 Margaret Hunt chose The Elves as title for these three stories.

The Aarne–Thompson folklore classification system categorizes the story as type 503*: Helpful Elves and also as a migratory legend, type 7015.