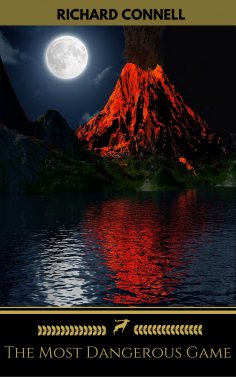 "The Most Dangerous Game" features as its main character a big-game hunter from New York, who becomes shipwrecked on an isolated island in the Caribbean, and is hunted by a Russian aristocrat.

The story is an inversion of the big-game hunting safaris in Africa and South America that were fashionable among wealthy Americans in the 1920s.