The History of England 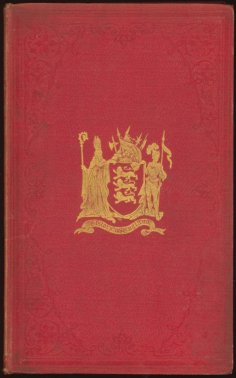 The History of England (1754–61) is David Hume's great work on the history of England, which he wrote in instalments while he was librarian to the Faculty of Advocates in Edinburgh. It was published in six volumes in 1754, 1756, 1759, and 1761. The first publication of his History was greeted with outrage by all political factions, but it became a best-seller, finally giving him the financial independence he had long sought. Both the British Library and the Cambridge University Library, as well as Hume's own library, still list him as "David Hume, the historian."Hume's History spanned "from the invasion of Julius Caesar to the Revolution of 1688" and went through over 100 editions. Many considered it the standard history of England in its day.