The Essence of Hume's Philosophy 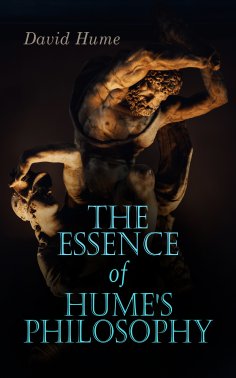 One of the most central doctrines of Hume's philosophy is his notion that the mind consists of its mental perceptions, or the mental objects which are present to it, and which divide into two categories: impressions and ideas. David Hume strove to create a total naturalistic science of man that examined the psychological basis of human nature. He argued against the existence of innate ideas, positing that all human knowledge is founded solely in experience. This book presents all the main Hume's ideas and teaching, beginning with his classic statement of philosophical empiricism, skepticism, and naturalism, " A Treatise of Human Nature".