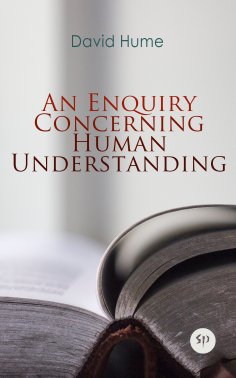 An Enquiry Concerning Human Understanding is a revision of an earlier Hume's work, Treatise of Human Nature, published anonymously in London in 1739–40. Hume was disappointed with the reception of the Treatise, which "fell dead-born from the press," as he put it, and so tried again to disseminate his more developed ideas to the public by writing a shorter and more polemical work.

David Hume (1711-1776) was a Scottish Enlightenment philosopher, historian, economist, and essayist, who is best known today for his highly influential system of philosophical empiricism, skepticism, and naturalism. Hume's empiricist approach to philosophy places him with John Locke, Francis Bacon and Thomas Hobbes as a British Empiricist.