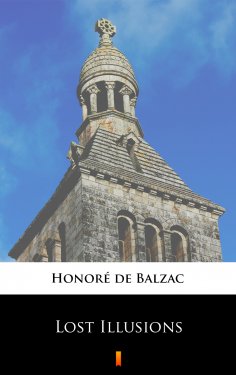 „Lost Illusions” is a serial novel, written by the French writer, Honoré de Balzac, between 1837 and 1843. It consists of: „Two Poets”, „A Distinguished Provincial at Paris”, „Eve and David”, starting in provincial France, thereafter moving to Paris, and finally returning to the provinces. The story of Lucien Chardon, a young poet from Angouleme who tries desperately to make a name for himself in Paris, is a brilliantly realistic and boldly satirical portrait of provincial manners and aristocratic life. Handsome and ambitious but naive, Lucien is patronized by the beau monde as represented by Madame de Bargeton and her cousin, the formidable Marquise d’Espard, only to be duped by them. Denied the social rank he thought would be his, Lucien discards his poetic aspirations and turns to hack journalism; his descent into Parisian low life ultimately leads to his own death.