A Start in Life 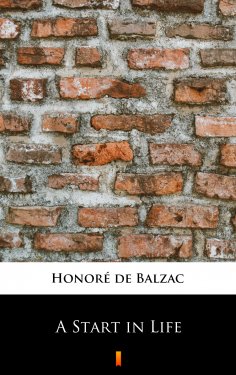 By the French author, who, along with Flaubert, is generally regarded as a founding-father of nineteenth-century realism in European fiction. His large output of works, collectively entitled „The Human Comedy” (La Comedie Humaine), consists of 95 finished works and 48 unfinished works. The novel „A Start in Life” is part of the „Scenes of Private Life” section of Balzac’s masterpiece. In much of Balzac’s work, the aristocracy is portrayed as vain, duplicitous, and greedy. But in this novel, it is members of the working class who are mercilessly skewered when what starts out as a harmless prank rapidly snowballs into a comedy of errors with profound consequences. A comic novel in which an intrigue about property serves as the excuse for a trip in a public diligence, where a group of people try to mystify each other with strange tales of their lives.