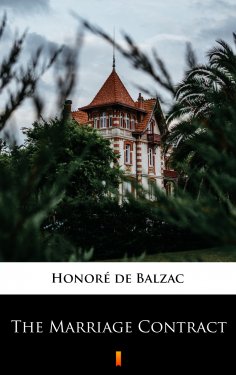 Just a plain old story told by a superb story teller. „A Marriage Contract” (French: „Le Contrat de marriage”) is an 1835 novel by French author Honoré de Balzac and included in the „Scenes de la vie privée” section of his novel sequence „La Comédie humaine”. Set in Bordeaux, the marriage between an elegant but weak young Parisian gentleman, Paul de Manerville, and the beautiful but spoiled daughter of a Spanish heiress, Natalie Evangélista, is undermined from the beginning by a fight over the contract of marriage and the financial arrangements, which causes the mother-in-law to seek revenge against Paul. The story is told in a typical Balzac prose style, a forthright narrative sprinkled with witty adages and life lessons, a swift change in emotions running in his characters such that its difficult to decipher the true nature of each character but only to gratify ones curiosity by admitting that inherent fallacy of human character – its multi-faced nature.