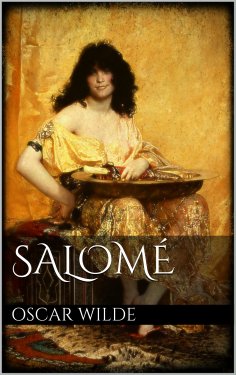 "SALOMÉ" has made the author's name a household word wherever the English language is not spoken. Few English plays have such a peculiar history. Written in French in 1892 it was in full rehearsal by Madame Bernhardt at the Palace Theatre when it was prohibited by the Censor. Oscar Wilde immediately announced his intention of changing his nationality, a characteristic jest, which was only taken seriously, oddly enough, in Ireland. The interference of the Censor has seldom been more popular or more heartily endorsed by English critics. On its publication in book form "Salomé" was greeted by a chorus of ridicule, and it may be noted in passing that at least two of the more violent reviews were from the pens of unsuccessful dramatists, while all those whose French never went beyond Ollendorff were glad to find in that venerable school classic an unsuspected asset in their education-a handy missile with which to pelt "Salomé" and its author.