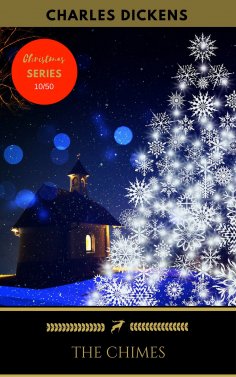 The Chimes: A Goblin Story of Some Bells that Rang an Old Year Out and a New Year In, a short novel by Charles Dickens, was written and published in 1844, one year after A Christmas Carol and one year before The Cricket on the Hearth. It is the second in his series of "Christmas books": five short books with strong social and moral messages that he published during the 1840s. In addition to A Christmas Carol and The Cricket on the Hearth, the Christmas books include The Battle of Life (1846) and The Haunted Man and the Ghost's Bargain (1848).