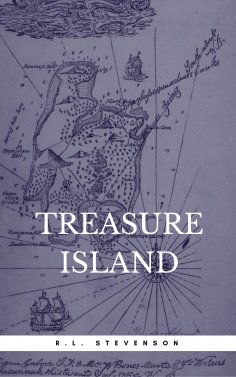 [THIS KINDLE BOOK QUALITY IS GUARANTEED: It has been carefully edited with
a fully interactive content.]