A Dream-Story: The Christmas Angel 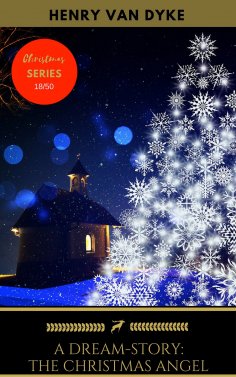 Henry Van Dyke was a passionate believer, and one of the greatest writers who ever lived.
Van Dyke became a man of great influence. As an educator, Van Dyke was the Murray Professor of English Literature at Princeton University. As a minister he became the pastor of the famous Brick Presbyterian Church in New York City. As a public servant he served his country as Ambassador to the Netherlands and Luxembourg in 1913.
But it was as a writer that Van Dyke gained his greatest stature. His books became immensely popular and were often published in eighteen or twenty editions. Van Dyke was considered to be one of the most important American short story writers of his time.
Henry Van Dyke died at his home in Princeton, New Jersey on April 10, 1933. He lived a wholehearted Christian life, and a life of brilliant contribution to society.