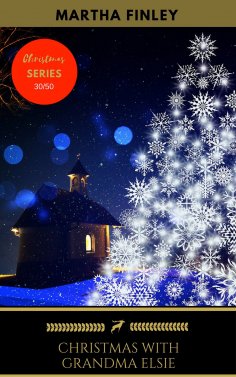 Martha Finley (April 26, 1828 – January 30, 1909) was a teacher and author of numerous works, the most well known being the 28 volume Elsie Dinsmore series which was published over a span of 38 years. The daughter of Presbyterian minister Dr. James Brown Finley and his wife and cousin Maria Theresa Brown Finley, she was born on April 26, 1828, in Chillicothe, Ohio. Finley wrote many of her books under the pseudonym Martha Farquharson. She died in 1909 in Elkton, Maryland, where she moved in 1876.