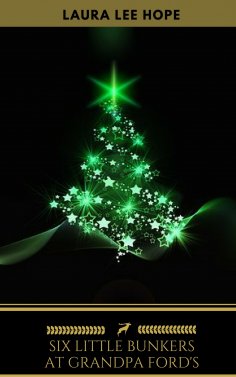 From the Six Little Bunkers series:

"All right, Mun Bun. I'll be there in just a second. Hold him under water so he won't let go, and I'll get him for you."

Daddy Bunker, who had been reading the paper on the porch of Cousin Tom's bungalow at Seaview, hurried down to the little pier that was built out into Clam River. On the end of the pier stood a little boy, who was called Mun Bun, but whose real name was Munroe Ford Bunker. However, he was almost always called Mun Bun.