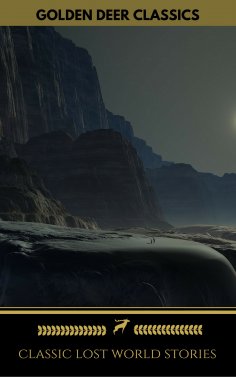 The lost world is a subgenre of the fantasy or science fiction genres that involves the discovery of a new world out of time, place, or both. It began as a subgenre of the late-Victorian adventure romance and remains popular into the 21st century.