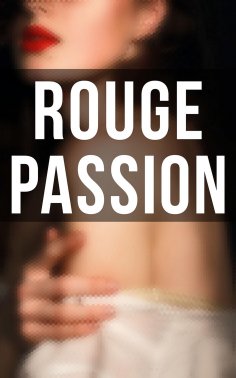 "Orlando: A Biography" is a fictional work published in 1928. Virginia Woolf was an English author, essayist, publisher, and writer of short stories, regarded as one of the foremost modernist literary figures of the twentieth century. The novel is semi-biographical based and dedicated to Woolf's lover Vita Sackville-West. Well regarded for its impact on gender studies and the stylized approach in which it portrays women. Woolf allowed neither time nor gender to constrain her writing. The protagonist, Orlando, ages only thirty-six years and changes gender from man to woman. This pseudo-biography satirizes more traditional Victorian biographies that emphasize facts and truth in their subjects' lives.
"The Well of Loneliness" is a lesbian novel by British author Radclyffe Hall that was first published in 1928 by Jonathan Cape. It follows the life of Stephen Gordon, an Englishwoman from an upper-class family whose "sexual inversion" (homosexuality) is apparent from an early age. She finds love with Mary Llewellyn, whom she meets while serving as an ambulance driver in World War I, but their happiness together is marred by social isolation and rejection, which Hall depicts as typically suffered by "inverts", with predictably debilitating effects. The novel portrays "inversion" as a natural, God-given state and makes an explicit plea: "Give us also the right to our existence".
"Carmilla" is narrated by a young woman preyed upon by a female vampire named Carmilla, later revealed to be Mircalla, Countess Karnstein (Carmilla is an anagram of Mircalla). Le Fanu presents the story as part of the casebook of Dr. Hesselius, whose departures from medical orthodoxy rank him as the first occult doctor in literature. The story is one of the earliest works of vampire fiction, predating Bram Stoker's Dracula (1897) by 26 years.