THE LONDON SCENE: The Essays 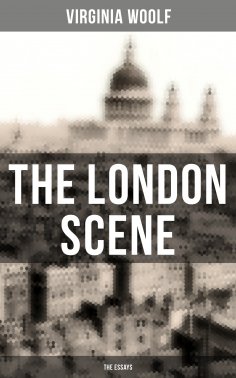 These six essential essays capture Woolf at her best, exploring modern consciousness through the prism of 1930s London while simultaneously painting an intimate, touching portrait of this sprawling metropolis and its fascinating inhabitants.
Adeline Virginia Woolf (25 January 1882 – 28 March 1941) was an English writer, and one of the foremost modernists of the twentieth century. During the interwar period, Woolf was a significant figure in London literary society and a central figure in the influential Bloomsbury Group of intellectuals.