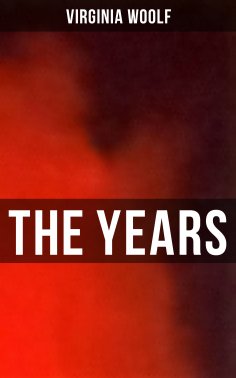 The Years is a 1937 novel by Virginia Woolf, the last she published during her lifetime. The Years follows the lives of the Pargiters, a large middle-class London family, from an uncertain spring in 1880 to a party on a summer evening in the 1930s. We see them each endure and remember heart-break, loss, radical change and stifling conformity, marriage and regret. Written in 1937, this was the most popular of Virginia Woolf's novels during her lifetime, and is a powerful indictment of 'Victorianism' and its values. Although spanning fifty years, the novel is not epic in scope, focusing instead on the small private details of the characters' lives.
Adeline Virginia Woolf (25 January 1882 – 28 March 1941) was an English writer who is considered one of the foremost modernists of the twentieth century and a pioneer in the use of stream of consciousness as a narrative device.