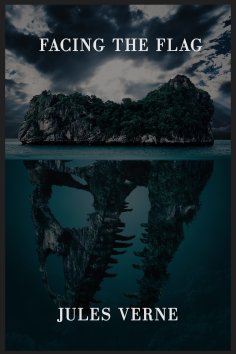 Facing the Flag or For the Flag is a patriotic novel by Jules Verne. Like The Begum's Millions which Verne published in 1879, it has the theme of France and the entire world threatened by a super-weapon (what would now be called a weapon of mass destruction) with the threat finally overcome through the force of French patriotism.

It can be considered one of the first books dealing with problems which was to become paramount half a century after its publication: brilliant scientists discovering new weapons of great destructive power, whose full utilisation might literally destroy the world; the competition between various powers to obtain control of such weapons; and also the efforts of ruthless non-state groups to have it.