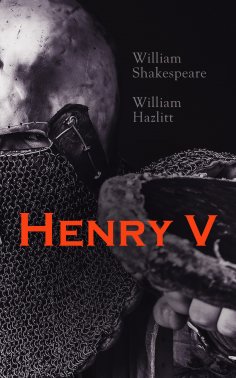 Henry V tells the story of Henry of Monmouth, now King Henry V. This play stands as the final part of Henriad tetralogy and presents the transformation of the main character from a wild, undisciplined young man to the young prince who has matured. The story focuses on an expedition to France led by Henry V in which his army although widely outnumbered defeats the French at Agincourt.