The Science of Being Great 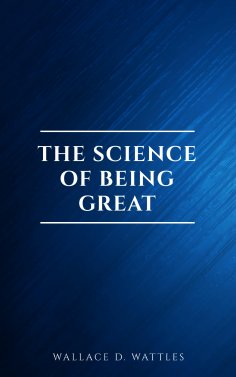 This century old book is by the author who wrote "The Science of Getting Rich" and it is an eye-opening read about self-help and self-discovery.

Wallace Delois Wattles was an American author. A New Thought writer. He remains personally somewhat obscure, but his writing has been widely quoted and remains in print in the New Thought and self-help movements. Wattles' best known work is a 1910 book called The Science of Getting Rich in which he explains how to become wealthy.