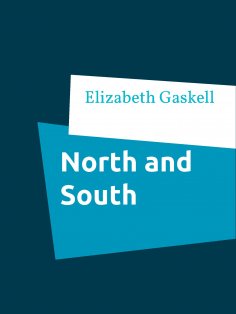 North and South is a social novel published in 1854 by English writer Elizabeth Gaskell.

The later version renewed interest in the novel and attracted a wider readership.
(from wikipedia.org)

Her novels offer a detailed portrait of the lives of many strata of Victorian society, including the very poor, and are of interest to social historians as well as lovers of literature.
(from wikipedia.org)