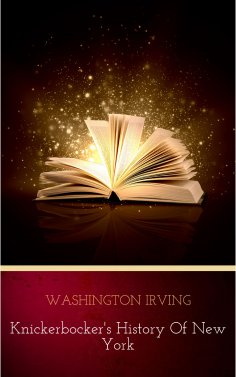 Published to popular acclaim in 1809, this satire, considered the first important contribution to American comic literature, was Washington Irving's first book. It begins by relating the creation and population of the world, including the discovery of what would become New York. It ends by recording the eventual fall of the Dutch dynasty.