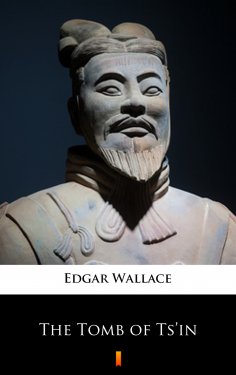 Inspector Tillizinni is back, this time involved in the quest to locate an ancient tomb of the Great Emperor – the first Emperor of the Chinese, who died two centuries before the birth of Christ and its world-changing secret. The Society of Joyful Intention – the most bloodthirsty organization the world has known. It concerns Tillizinni also, for Scotland Yard placed him on his mettle, set him a challenging task, which threatened at one time to bring ruin to the greatest detective in Europe. The story just moves from one scene to another with a very tenuous narrative thread keeping the reader turning the pages. Highly recommended for people who like to treat a mystery story as a solvable riddle!