The Gates of Life 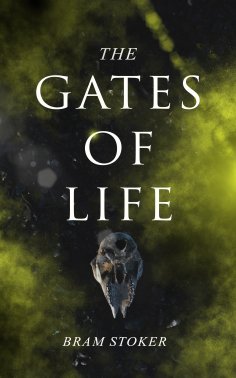 The Gates of Life is a classic of Gothic fiction which hold both horror and romance elements of the genre. The novel begins in a cemetery, and often returns there. Depictions of tombstones, Gothic architecture, gargoyles and other Gothic imagery are abundant. It focuses on a romance between the main character, Stephen, and Harold. It also focuses very much so on the concept of death.