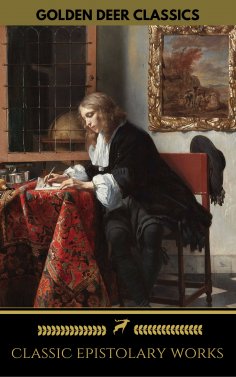 An epistolary novel is a novel written as a series of documents. The usual form is letters, although diary entries, newspaper clippings and other documents are sometimes used. The word epistolary is derived from Latin from the Greek word ἐπιστολή epistolē, meaning a letter .