The Day of Uniting 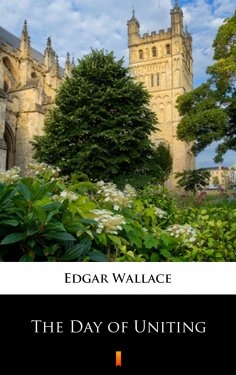 Edgar Wallace established his reputation as a writer of detective thrillers, a genre in which he wrote more than 170 books, with the publication of „"The Four Just Men"”. Moreover, the author was a wholehearted supporter of Victorian and early Edwardian values and mores, which are now considered in some respects politically incorrect. In England, in the 1920s, Wallace was said to be the second biggest seller after the Bible. „"The Day of Uniting"” by Edgar Wallace was originally published in 1930 and features a World War One ace as the lead detective who tries to solve a mystery. The story is fast-paced with some surprising twists, well written and great to read.