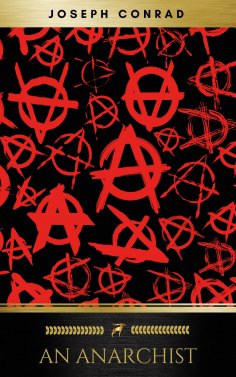 "An Anarchist: A Desperate Tale" is one of the best-known short stories written by Joseph Conrad (1857-1924).

First published in 1906, the tale is centered around anarchist movement and political violence in nineteenth century England.

This edition is enriched with two other Conrad's texts: "A Personal Record", an autobiographical work written in 1912, and "Notes on My Books", a 1920 essay on his writings.