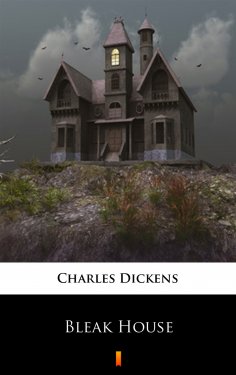 Money often changes people’s lives. If you inherited a substantial amount of money would it change yours? Would you work or quit your job? Would you feel entitled to various privileges because of your wealth? Would you behave differently? These and other issues are the subject of the English novel Bleak House by Charles Dickens.
Bleak House, like many of Dickens’ writings, is about various social issues. Bleak House is a satirical story about Dickens’ view of the British judiciary system. Both Esther Summerson, one of the characters in the story, and a separate third person narrator, tell the story. Esther speaks about the experiences of her life, and the third person narrator speaks about the experiences of some of the people of the town.