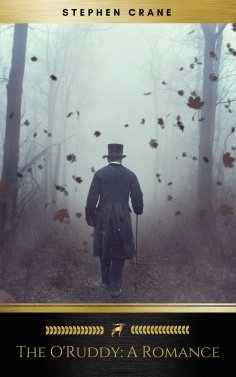 "My chieftain ancestors had lived at Glandore for many centuries and were very well known. Hardly a ship could pass the Old Head of Kinsale without some boats putting off to exchange the time of day with her, and our family name was on men's tongues in half the seaports of Europe, I dare say. My ancestors lived in castles which were like churches stuck on end, and they drank the best of everything amid the joyous cries of a devoted peasantry. But the good time passed away soon enough, and when I had reached the age of eighteen we had nobody on the land but a few fisher-folk and small farmers, people who were almost law-abiding, and my father came to die more from disappointment than from any other cause. Before the end he sent for me to come to his bedside."