An Intimate Study of Sherlock Holmes 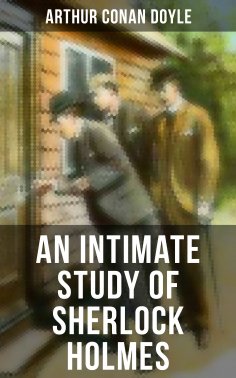 An Intimate Study of Sherlock Holmes was written by Conan Doyle for the January 15, 1918 issue of Detective Story Magazine. It is an interesting insight into Conan Doyle's thinking and his reactions to the fame that Sherlock Holmes gained.
Sir Arthur Ignatius Conan Doyle (1859 – 1930) was a Scottish physician and writer who is most noted for his fictional stories about the detective Sherlock Holmes, which are generally considered milestones in the field of crime fiction. He is also known for writing the fictional adventures of a second character he invented, Professor Challenger, and for popularising the mystery of the Mary Celeste. He was a prolific writer whose other works include fantasy and science fiction stories, plays, romances, poetry, non-fiction, and historical novels.