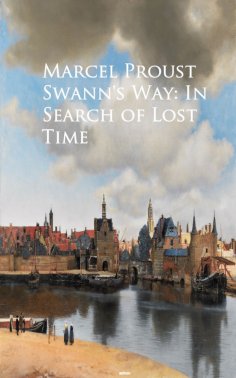 Swann's Way: In Search of Lost Time or Remembrance of Things Past, is a novel in seven volumes, written by Marcel Proust, is considered to be his most prominent work, known both for its length and its theme of involuntary memory, the most famous example being the "episode of the madeleine" which occurs early in the first volume. The novel had great influence on twentieth-century literature; some writers have sought to emulate it, others to parody it. In the centenary year of Du côté de chez Swann, Edmund White pronounced À la recherche du temps perdu "the most respected novel of the twentieth century."