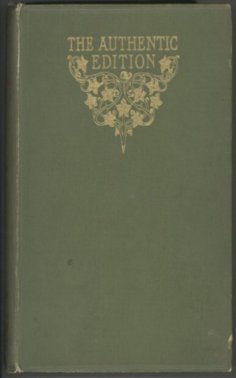 In 1859 Dickens founded a new journal called All the Year Round and the Uncommercial Traveller articles would be among his main contributions. He seems to have chosen the title and persona of the Uncommercial Traveller as a result of a speech he gave on 22 December 1859 to the Commercial Travellers' School London in his role as honorary chairman and treasurer. The persona sits well with a writer who liked to travel, not only as a tourist, but also to research and report what he found; visiting Europe, America and giving book readings throughout Britain. He does not seem content to rest late in his career when he had attained wealth and comfort and continued travelling locally, walking the streets of London in the mould of the flâneur, a 'gentleman stroller of city streets'. He often suffered from insomnia and his night-time wanderings gave him an insight into some of the hidden aspects of Victorian London, details of which he also incorporated into his novels.