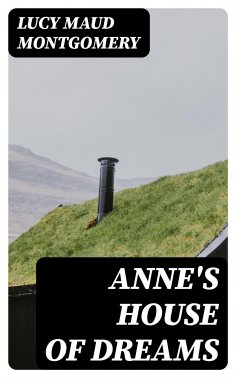 Anne's House of Dreams is a novel by Maud Montgomery, first published in 1917. The novel is from a series of books written primarily for girls and young women, about a young girl named Anne Shirley. It follow the course of Anne's life. It is set principally on Canada's Prince Edward Island and chronicles Anne's early married life, as she and her childhood sweetheart Gilbert Blythe begin to build their life together. Lucy Maud Montgomery (1874 – 1942), was a Canadian author best known for a series of novels beginning with Anne of Green Gables. Montgomery went on to publish 20 novels as well as 530 short stories, 500 poems, and 30 essays.