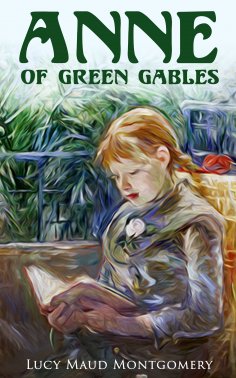 Anne Shirley, a young orphan from Nova Scotia is sent to live with Marilla and Matthew Cuthbert, siblings in their fifties and sixties, after a childhood spent in strangers' homes and orphanages. Marilla and Matthew had originally decided to adopt a boy to help Matthew run their farm at Green Gables. Through a misunderstanding, the orphanage sends Anne instead. Anne is highly imaginative, eager to please and quite dramatic at times. She is often quite talkative, especially when it comes to describing her fantasies and dreams. As a child of imagination, Anne takes much joy in life and adapts quickly, thriving in the close-knit farming village. Her imagination and talkativeness soon brighten up Green Gables.