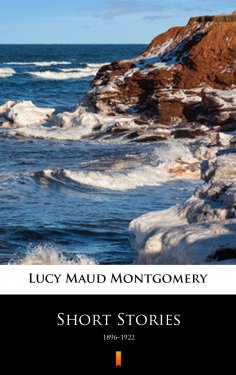 Lucy Maud Montgomery, called „Maud” by family and friends and publicly known as L.M. Montgomery, was a Canadian author best known for a series of novels beginning with Anne of Green Gables, published in 1908. Anne of Green Gables was an immediate success. Montgomery published some 20 novels as well as 500 short stories and poems before her death in 1942. Because many of the novels were set on Prince Edward Island, Canada and the Canadian province became literary landmarks. She was awarded Officer of the Order of the British Empire in 1935. This book contains Lucy Maud Montgomery’s short stories from the year 1896 to 1922. This great collection is full of her usual assortment of quirky, down-home, loyal, and loveable characters with honest and heart-warming stories.