The Sin of Monsieur Antoine 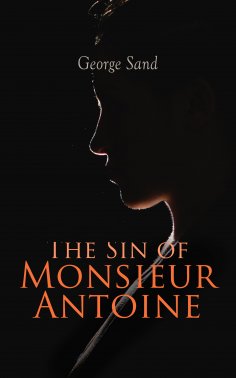 The plot takes place in France in the 19th century as Émile, a progressive young man concerned with social justice, falls in love with Gilberte, the daughter of his neighbor, Monsieur Antoine, Count of Chateaubrun. Monsieur Antoine is a ruined nobleman who had to become a worker in order to survive. Because of that the young couple's relationship is not approved by Émile's father, an authoritarian industrialist who ran a factory in Gargilesse. Émile and Gilberte received the support of a worker, Jean, as well as an eccentric nobleman, the Marquis de Boisguilsbault, who bequeathed his fortune to the couple in order to found an agrarian community. Émile and Gilberte want to put into practice their ideas of social progress in the region fighting for their love in the process.