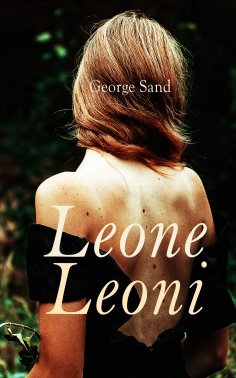 Leone Leoni relates the dangerous passion of a woman for an Italian nobleman, whose personality closely mixes great virtues and destructive vices, including a passion for gambling. The plot begins in Venice, in the early 19th century. Don Aleo is in love with Juliette Ruyter, a penniless woman he supports. Juliette is haunted by the memory of an old love that she struggles to forget and declines Don Aleo's proposals. He asks her to tell him in detail about his passion for the unsympathetic Leone Leoni, an aristocrat who leads a life of vices and took her with him and Juliette accepts and tells him their story.