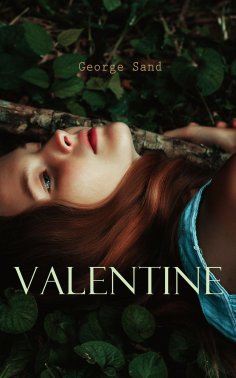 Set during the Restoration-period French republic, the novel follows the life story of Valentine, a young lady who is born into an aristocratic family but falls in love with the peasant farmer, Benedict. While marriage between Valentine and Benedict would be based on genuine love, it is also forbidden by their class differences. Her family finds a better suited fiancé for her in form of Évariste de Lansac, who is greedy and pursues marriage for land and wealth. Destroyed by Valentine's betrayal Benedict becomes entangled romantically with Valentine's sister Louise