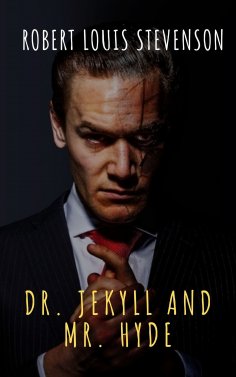 discover or rediscover all the classics of literature.