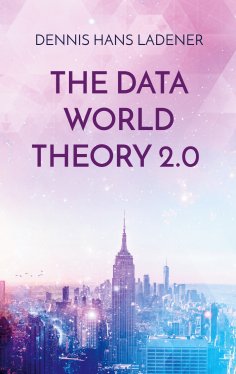 The substance underlying all being is information!

The Data World Theory 2.0 is a reduced to the essentials but nevertheless specifically expanded and massively revised new version of the first Data World Theory, originally published in early 2015.

There is a high probability that we are all in reality in a digital simulation of a universe!