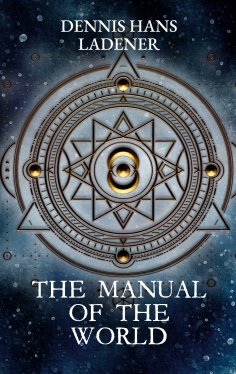 The manual of the world

Is a book from my series "Philosophy for Beginners" and was specially written and designed so that all newcomers in the field of philosophy in particular can gain immediate, easily understandable access to a very specific philosophical topic.

The scope of this book has been deliberately kept as compressed as possible in order to ensure the best possible learning outcome for every career changer.