The Physiology of Marriage (Vol. 1-3) 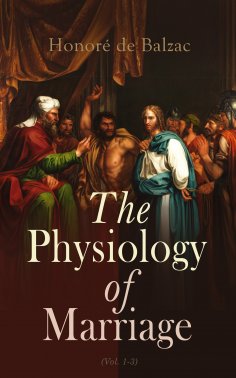 Physiology of Marriage in 3 volumes is a treatise by Honoré de Balzac, published under the title Physiology of Marriage or Meditations on eclectic philosophy, on marital happiness and unhappiness, published by a young bachelor. An essay, a meditation and a narrative at the same time, the text oscillates between the study of manners and the analytical treatise and it is part of a genre in developing, that of physiology. The text is divided into several "sections" or meditations. The first several meditations expose the state of marriage in France in the wealthy and idle upper classes, then propose a series of reforms to improve the marital status of women and thus prevent them from cheating on their husbands.