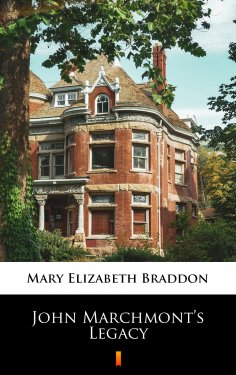 Edward, a handsome young soldier, considers Mary a charming child. John, the widow, is sick and poor, and asks Edward to keep an eye on Mary after his imminent death, whenever that happens. John stands in line, behind several other relatives, to inherit a huge mansion and income, and he warns Edward if he ever happens before his own death, beware of the evil relative who is next in line after himself because this person will do everything to snatch the inheritance from Mary.