The Kreutzer Sonata and Other Stories 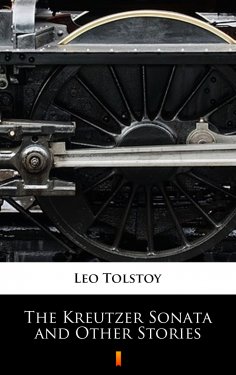 So in this work the reader appears to be one of the companions in the train. At first, there are usual discussions on a common topic, when everyone expresses his opinion, and then, leaving at his station, he remains at his own. But those who go further can hear a frank story about passions, feelings, about the tragedy of one private life. Accurately written about the influence of music. And this moment only emphasizes that the person who so perceives music, deep down in his soul is capable of the strongest experiences. It is not surprising that it was music, observation of what was happening in the soul of musicians during a truly felt performance, that became a powerful impetus to that tragic act.