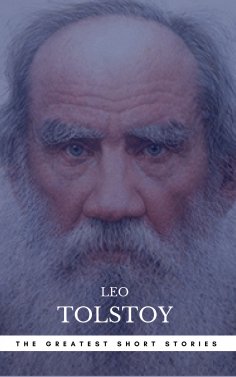 The Godson
The Empty Drum
How Much Land does a Man Need?
The Repentant Sinner
The Three Hermits
A Grain as Big as a Hen's Egg
The Imp and the Crust
Too Dear!
The Coffee-House of Surat
The Prisoner of the Caucasus
The Bear-Hunt
God Sees the Truth, but Waits
Ivan The Fool
Work, Death and Sickness
Esarhaddon, King of Assyria
Three Questions
Ilyás
Evil Allures, but Good Endures
Little Girls Wiser than Men
A Spark Neglected Burns the House
Two Old Men
Where Love is, God is
What Men Live by