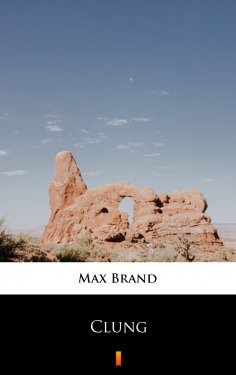 Another great Western by Max Brand aka Frederick Faust, Clung is one his most memorable and intriguing characters. As a Western author, Brand did not shrink from controversial topics such as race relations in the Old West. There is a mystery about the birth of Clung, who is raised by an old Chinese man in a small Arizona town, but none about his skill with weapons. At first he shoots in self-defense, then recklessly to avenge an insult. With a price on his head, he begins a long journey that takes him far beyond the border country into strange and dangerous encounters. Here, readers will find the Eastern mysticism they seek, Confucian ethics, and a kind of loyalty they may not expect set against one thrilling action scene after another.