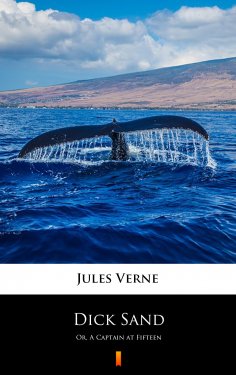 The novel describes the adventures of passengers of the American whaling schooner brig „Pilgrim”, whose entire crew died as a result of a fight with a whale. It all started like that. The crew wanted to go whale hunting. Later they saw a sinking ship. At first, everyone thought that there was nobody alive on it. But suddenly a dog appeared there. The crew decided to save her. They found five more blacks, whose names were Bath, Austin, Acteon, Hercules and old Tom. But they were unconscious. The crew decides to save them.