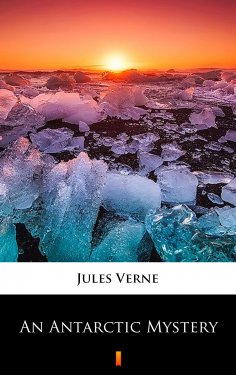 There are no unusual birds, mysterious figures and other things in the same spirit. But there are Antarctic seas, such as they were known at the end of the 19th century. There are several people who have decided to challenge the cold and the elements and penetrate the unknown. Someone has a kindred feeling, someone – friendship, someone – curiosity, and someone – and a thirst for profit. But they were all aboard the schooner Halbrain, which, under the command of Captain Len Gai, moves south through ice and storm.